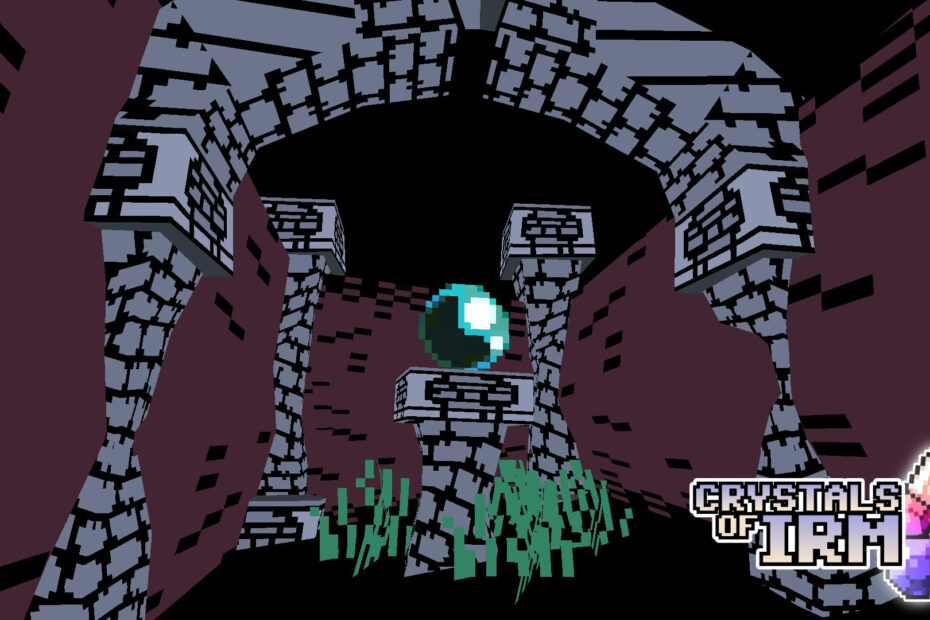 Let’s go, with full swing into a new update for Crystals Of Irm. In the meantime, most of the previously planned features are ready. That means the basics for the following items are ready.

I will spend he next weeks, to bring the demo a little bit forward. The planned demo (or let’s call it Pre Alpha Demo from now on), I want to use mainly to collect feedback from you and to give you a first insight into Crystals Of Irm. For the Pre Alpha Demo there will be an extra scenario to not give away too much of the story.

Also, the battle system needs some more affection, so I’m working on a small test version that I’ll make available to a select few. More about that in the near future.

So there is still a lot of work to do, but it goes on steadily.

Finally a little insight into the last feature – the dungeons. Actually, this was planned a bit differently, but it just made sense to use the first-person view here as well. This is how the whole thing looks like so far, what do you think? Of course, the video is not the final version of Crystals Of Irm.

And that’s it again for this week.

PS Tonight the UI Controller Graphics Kit will be online on our Itchi.io page and at Ko-Fi. So if you are looking for some controller buttons and graphics, feel free to check it out.